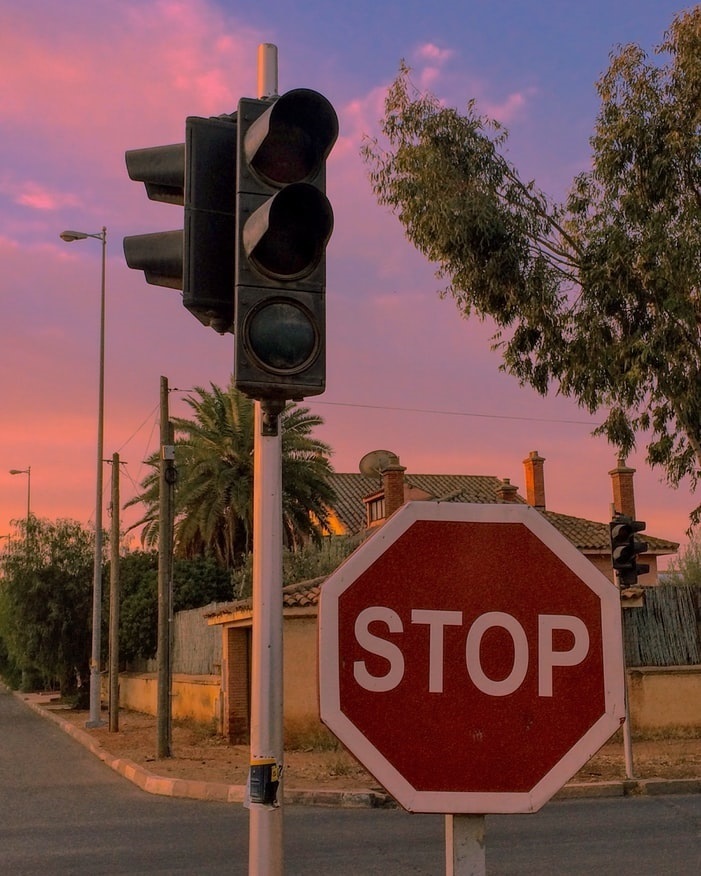 Legislation forms a great part of every civilized society. Most only hope to live by the book and get by each day as free citizens. In some countries and states however, legislation has taken a comic turn and staying on the good side of the law has proven to be a challenge.

Have a look at a few strange road and transportation laws found in different parts of the world. Let us know if you find these hilarious as well, and share any funny road, transportation and logistics laws from where you are.

Let’s start off in the motherland, Africa. South Africa is said to be the most developed African country there is. Research however shows that she only has one car for every five citizens. Even so, strict laws have been put in place to protect its livestock. The country has a law in place stating that that “the driver of a vehicle on a public road shall stop such vehicles at the request or on the signal of a person leading or driving any bovine animal, horse, ass, mule, sheep, goat, pig, or ostrich on such road.” Fines can run up to $500 for anyone who doesn’t yield as required.

This one is real crowd pleaser when it comes to pedestrians. Rainy days come with consequences in Japan, and for the first time, it’s for the drivers. The country has declared it illegal to splash a pedestrian when driving over puddles. It may be a whacky law, but I bet it’d be welcome in any corner of the world.

Being a pedestrian is great in Japan, the same can’t be said for China, and Beijing precisely, where the law forbids drivers from stopping on the road for passengers.

Manila is a city with heavy traffic. To curb this, a restriction has been put in place as to which cars are allowed on the road on certain days of the week. This extra odd law sees it illegal to drive on Mondays with a number plate ending in a 1 or 2.

A similar state traffic law in Denver declares that driving a black car on a Sunday is unlawful. Although the reasoning behind the enforcement of this law is unknown, it is said to be an old law that no one has gotten around to change up to now.

Dealing in Poultry is a complicated affair in Topeka-Kansas. Transportation of poultry is only legal for live poultry and it is considered unlawful to transport them once they are dead. One can only wonder if this is inclusive of chicken takeout or frozen chicken from the market.

Do you know any other odd law in any other country? Share them here on the comment sections.