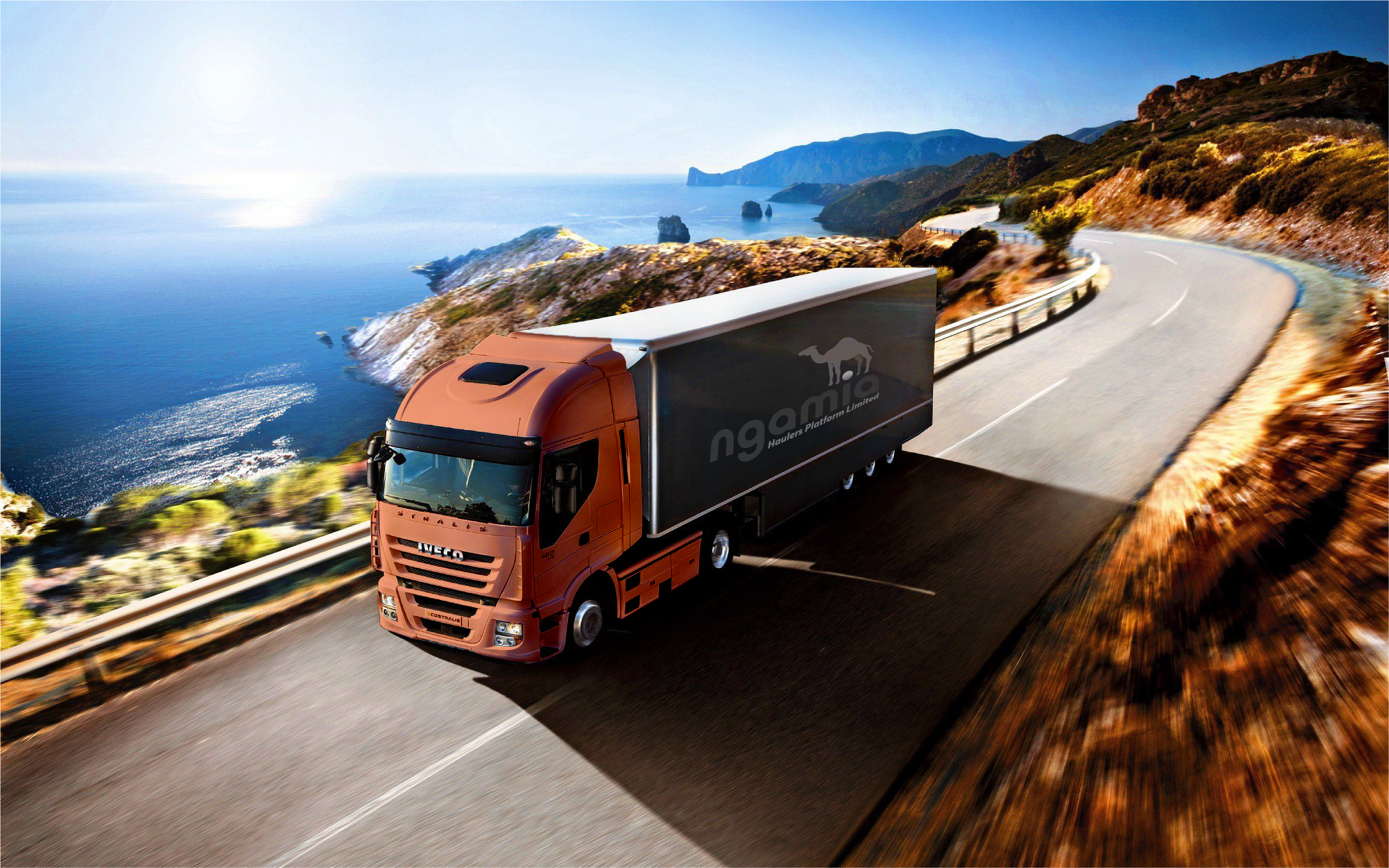 Evolution In the Transport Industry

To move from one place to another, you need a medium or a form of transport especially in these modern days. Over time, the transport sector has continued to make tremendous improvement and easier yet elaborate transport systems have come up to help you move around. Individuals as well as companies need transportation services every so often, so it’s no wonder that the industry is quite large. Some of the services involved are inbound freight management, outbound, internal, and external movements.

As Kenya continues to develop, she has positioned herself to effect substantial progress as far as the transport and logistics sector is concerned especially over the last two years. Her aim is to place herself on the East African map as a leader in regional transport. So far, Kenya has the fourth largest transport sector in Sub-Saharan Africa.

The word “logistics” originates from a 19th-century French word, “logistique.” This French term originally referred to the transportation of soldiers and military supplies and later was adopted for civilian applications. The idea of transport and logistics can however be dated back thousands of years ago with the use of donkeys and horses as a means of transport up until the invention of the wheel around 3,500 BC.

Logistics and transport, however are just components of supply chain management (SCM) which actually goes back to the late 19th century. The first person broadly known for applying it, was Henry Ford of Ford Motor Company which went on to become the second-largest U.S.-based automaker and the fifth-largest globally.

In over a Century this volatile Industry has been transformed in a voluminous way. More efficient transportation methods have been brought to light such as Air freight which has grown to become more than four times as popular as sea freight. About 9.5 billion tons of trade goods are shipped by boat worldwide each year, but over 42 billion tons of goods are transported by air.

Even so, the industry is still expected to grow by 21% in the next 10 years given it is experiencing some colossal levels of change: digital revolution, changing customer expectations, and innovative business models. Some of the innovations expected to revolutionize transport and logistics include Robotics & automation, Autonomous vehicles and UAVs / Drones.

Remarkably, this is nowhere close to the finale for the future of transport and logistics.